IPMS Tidewater lost one of its founding members and longtime president. William "Bill" Brickhouse passed away on February 1, 2021 at the age of 83, surrounded by his loving family and with his beloved dog, Gotti, on his lap. Bill resided in Newport News, VA and is survived by his wife Sylvia Van Liew Brickhouse; daughters, Deborah Brickhouse, Lisa Brickhouse Kelly and her husband Mike; stepson Dennis Hancock; grandchildren, Elizabeth Stella Barbrey, John A. Presgraves, Jr. and his wife Brooke, Courtney Garrett and her husband Justin, Eric Rutter; great-grandchildren, Kyla Lawson, Zachary Presgraves, Lyla Presgraves and Vesper Rutter; and many cousins all over the country.

Bill was a model builder as far back in his life as he could remember, leading him to become a charter member of IPMS-USA. He was always very proud of his 3-digit membership number, 478. Bill was also one of the founding members of IPMS Tidewater, VA, one of the charter chapters in IPMS-USA and still very active after more than 50 years. As a longtime president of the chapter, Bill set a tone of inclusiveness, camaraderie, sharing of modeling knowledge, humor and just plain fun that has continued well past his presidency and had kept people coming back to the club for decades. Bill was also a mentor for many new model builders, unselfishly sharing his building and painting techniques. Many was the time Bill would have a modeler with a specific building problem to his home to help him out. Bill considered IPMS Tidewater to be a team and as such, he wanted us all to have excellent skills. He loved for us to be successful and was truly happy and took pride whenever anybody from his club won an award.

As a modeler, there are few better or more well known than Bill. His focus was 1/72 and 1/48 aircraft, usually built out of the box. So much so, that one of Bill's nicknames was "Mr. Out-Of-The-Box". His models were always flawlessly constructed and very cleanly, perfectly painted. One could usually pick out one of Bill's models on a contest table by his quality and style. Bill was a regular attendee of IPMS-USA national conventions and won dozens upon of dozens of national awards. More impressively, his out-of-the-box builds would frequently place in open categories. On the local and regional stages, he won countless awards. While he primarily built out-of-the-box, he would occasionally modify a model of an aircraft that he had worked on to reflect modifications he himself had helped install. After serving in the Army Reserves, Bill became a civil servant for the DoD, working on aircraft modifications. The last model I saw him working on, two weeks before his passing, was a Hasegawa EA-3B that he was modifying to reflect additions to the real aircraft he had been partially responsible for.

Bill was a fair, consistent and qualified Nationals contest judge. That along with having judged at many local and regional contests, made working with him at a show was always a learning experience. What to look for in a contest model, how to avoid negative things seen in a build, and how something was done correctly and even historical info on the model being judged were all things to learn just for the listening. To be on a judging team with Bill was to learn and to actually improve your own modeling skills.

In addition to model building, Bill loved to fish and was an expert marksman. Road trips to contests with Bill were always memorable. He had a wide-ranging sense of humor and was appreciative of a good practical joke, whether he was the puller or the pullee. Bill had very strong opinions on many subjects and could go off on a tirade when set off by certain trigger words, which we learned and often used, much to our amusement. He also had favorite restaurants that we would have to visit on road trips, Buzz & Neds in Richmond being one and Red, Hot & Blue in Fairfax being another. Pick another restaurant and we could expect folded arms and a sour look so we always gave in.

IPMS Tidewater has not just lost AN icon, it has lost ITS icon. Bill Brickhouse was Mr. IPMS Tidewater and we will miss him terribly. 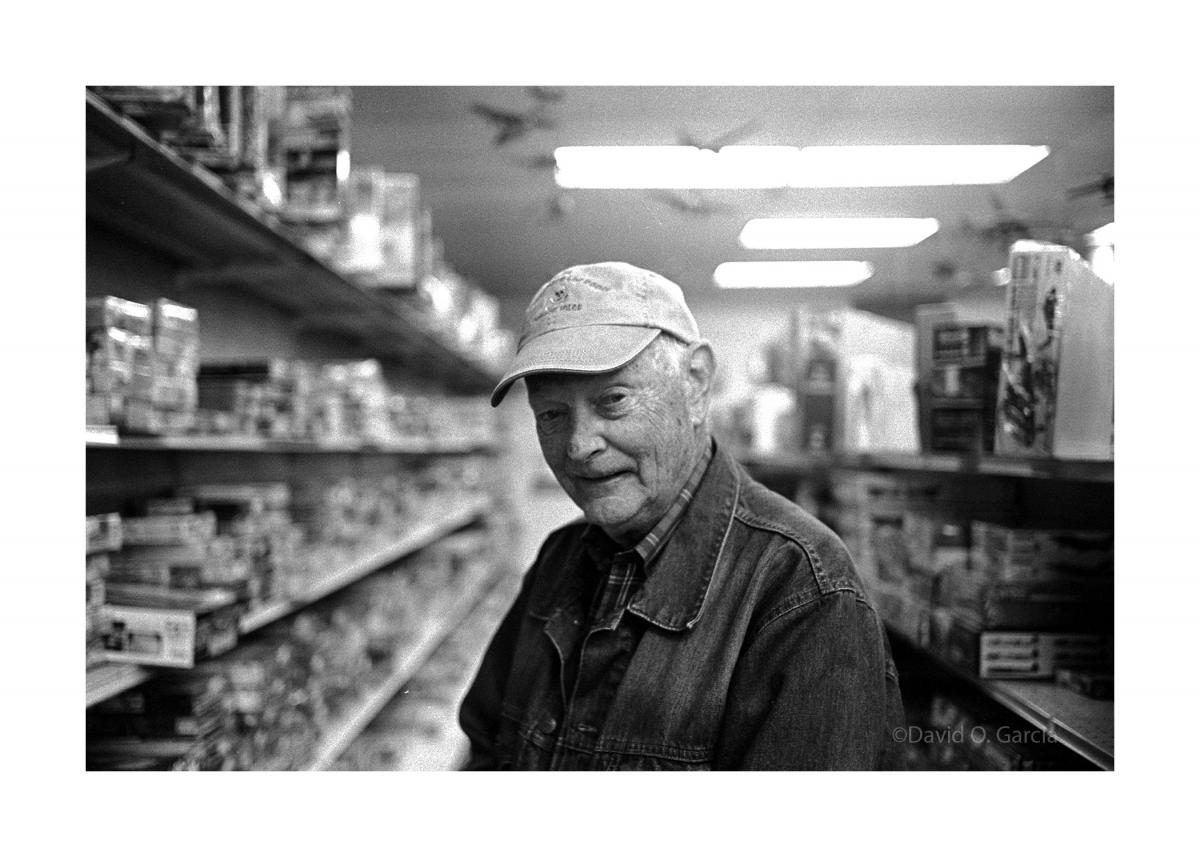